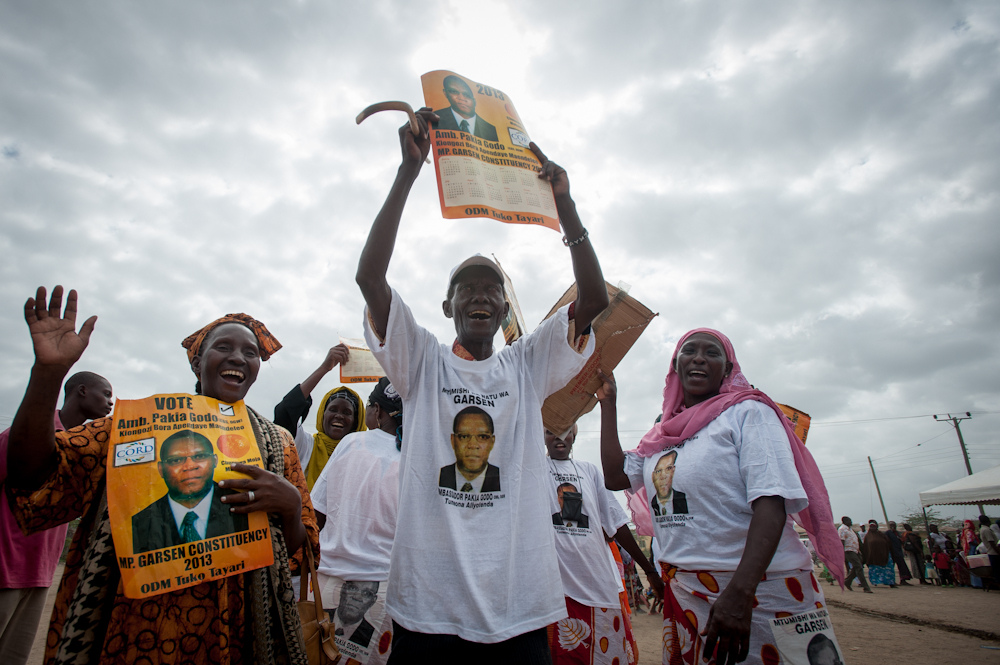 So if you’ve watched any news lately, you’ll probably get the impression that the whole world is out on the street protesting. From Brazil to Bulgaria to Egypt, everyone seems to be unhappy with their government. Every government in the world has to be asking itself, am I next?

Let me echo the words of former British Prime Minister Tony Blair who wrote recently that a democratic government doesn’t necessarily mean an effective government. Egypt is a good example. Morsi was elected. His removal should scandalise any believer in “˜democratic ideals’ but the people were unhappy and unemployed, which can be a deadly combination if you add in a bit of manipulation.

Democracy is supposed to be government by the people, for the people, so a government that is not providing basic services, or at least attempting, with rampant corruption and shaky rule of law, if people can’t see a future for their children, and if your young people have no job opportunities, then you have a veritable Molotov cocktail waiting to explode on impact.

When protests happened in Tahir square in Turkey, the first question I asked myself was, “˜They are protesting because of square? Seriously?!’ Now, the more I listened, it became evident that the issue is more about government policy and service delivery than about a few metres of land.

And social media, actually media in general, can blow things out of proportion. A small protest can seem like a life changing Martin Luther King march with a few Twitpics. Add in some violence and you’ve got a veritable revolution.

But true revolutions require more than a smart phone and a good hashtag. A true revolution requires a plan. Because the government you despise were once the rebels, or protestors as we call them today.

So whenever I’m watching yet another revolution on CNN, I want to stop and ask everyone: after the protest, what then? You will be that government that will have to provide healthcare, quality education, pensions, unemployment insurance, create jobs, give loans and appease the many unseen forces that we call collectively in Africa,” The West.”

Some cases, like Syria, are clear cut, or are they? Assad must go everyone says, but to be honest, the rebels don’t seem like a better alternative. It seems the world has become numb to civilian deaths on all sides as if we can’t process more than one war at a time. And right now, it’s Egypt with an occasional conversation on the Congo and then back to breaking news in Egypt. Sad, but true.

Throw out your textbook ideas of war, peace and development, in this century, no government, not in the North, not in the South, is safe if it doesn’t empower citizens to progress. People, at some point, will have nothing else to live for, so why not throw a few rocks?

In Rwanda, Gallup polls have shown that people have confidence in their government. Simple, people see progress. They didn’t have health insurance, now they do. They are food secure. Their children get vaccinated early and for free. They don’t have to bribe five people to get a drivers’ license. They don’t fear the armed forces. So yes, trust is high.

But the more Rwandans progress, the higher expectations get and so the government has now shifted to investing in the private sector so that people have opportunities to climb faster up the ladder. Easier said than done but the alternative is costlier.

Some countries, given the enormity of the challenge, and the weakness of the state, quit. Corruption goes unpunished. Fiscal prudence is forgotten; leaders balk from responsibility and voila, back to protests.

So yes, democracy is good, and actually a true democracy is government, not the lack of it as some would have us believe, that meets the growing needs of the whole electorate, not just the cronies closest to government. True democracy is also about leaders who make the tough decisions when necessary.

What to do then? Homegrown is the way to go. No country is the same and I wish Africans would stop letting development “experts” decide the methodology and results of their development.

I spent 10 years in Canada and found that some experts just make it up as they go along. They throw a few ideas like building a well but can’t tell you how to address water shortage in a landlocked, tropical country. I can’t blame them, that requires more than a 3 week assessment and really Africans should quit giving their challenges to foreigners to fix.

Every country today has the same challenges: how to cope with growing expectations, limited resources and an unstable economic market. Looking externally for answers is no longer enough.

Best practices are good way to start but they are not universal. Rwanda is a good example of how things can be turned around through sound vision and practice but not all of our homegrown solutions will work in Mali. We have different histories and different challenges.

But the key is a regular, country wide, youth involved discussion about where as a country you’re headed and making the tough choices that will get you there because as much as the international community has a role to play, it is up to individual countries to shape their future.

Nathalie Munyampenda moved back Rwanda after having lived in Canada, the US, and South Africa. With a background in international development and later communications, she’s passionate about African emancipation. Twitter: @nathmunya